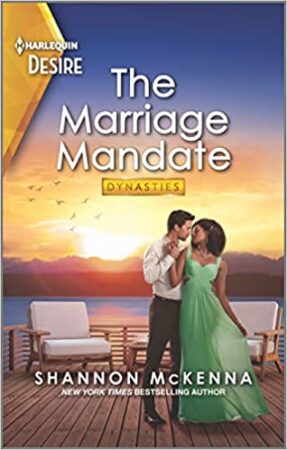 “I have a wild idea…

I just need your help.”

Tech heiress Maddie Moss must marry or lose the family company. So she chooses the last man her controlling grandmother will accept—Jack Daly. Her brother’s ex–business partner is a thief, a traitor and—most importantly—guaranteed to force Gran to relent. But Jack is also impossibly hot. And he’ll only play along on one specific condition, which has Maddie questioning everything she thought she knew about Jack…even before she lands in his bed!

Book Five in The McCloud Series 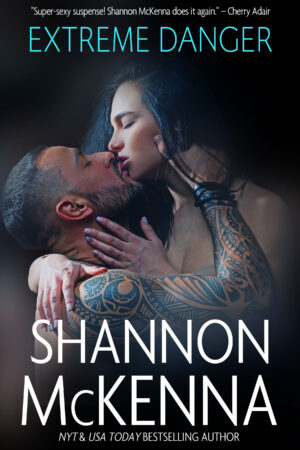 Nick Ward was one of Connor McCloud’s fellow FBI agents. Now he’s working on an investigation of his own, but Tam Steele and the McClouds always have his back…

That’s the dilemma facing Nick Ward when he drags the gorgeous, dripping, naked girl out of the swimming pool at midnight on the deserted vacation island. But innocent or not, she’s pure bad luck for Nick. Even if she’s not a merciless honeypot assassin, her presence at this top secret meeting will destroy his long-planned undercover operation, and probably get them both killed. And her luscious beauty just makes it that much worse…

She won’t back down…

Skinny-dipping in a neighbor’s pool is about as naughty as hopeless good girl Becca Cattrall has ever tried to be. But suddenly she’s at the mercy of a grim, dangerous stranger with a foul mouth and smoldering eyes…a man who steals her breath and makes her heart stutter…a man scheduled to meet with a mafiya boss who will never let her live to tell the tale.

Nick impulsively blows his cover to save Becca’s skin, but he can’t keep her hidden forever…and he can’t stay away from her, either. And now, to make matters worse, she wants to save him, too. So when hell comes calling, she’s not running….

How to Marry a Bad Boy 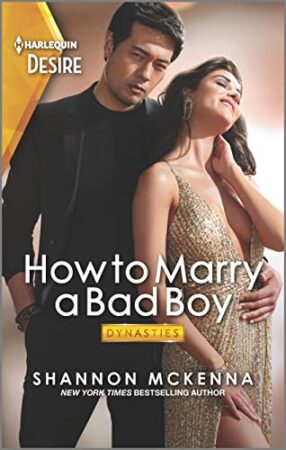 He needs a temporary marriage. She needs an investor for her start-up. Let the negotiations begin in this new Dynasties: Tech Tycoons novel by New York Times bestselling author Shannon McKenna.

Playboy Marcus Moss is the only sibling who hasn’t fulfilled his grandmother’s decree: marry or lose the family company. So he draws a name from all the single women working on special projects for MossTech: Eve Seaton. A brilliant, beautiful geneticist who can pretend to be his wife while he finds investors for her groundbreaking work. Win-win.

Eve can’t resist Marcus’s promise to launch her start-up—or their sizzling attraction! But will the truth about Marcus’s motives derail their arrangement?

Book Six in The McCloud Series 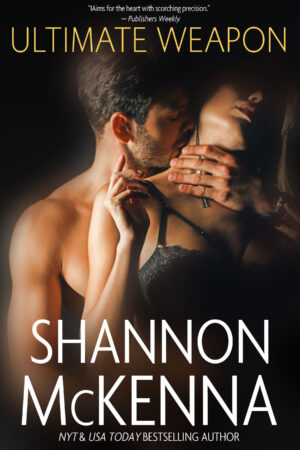 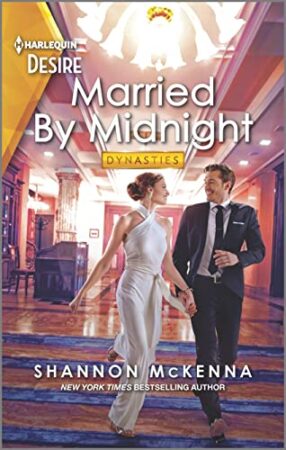